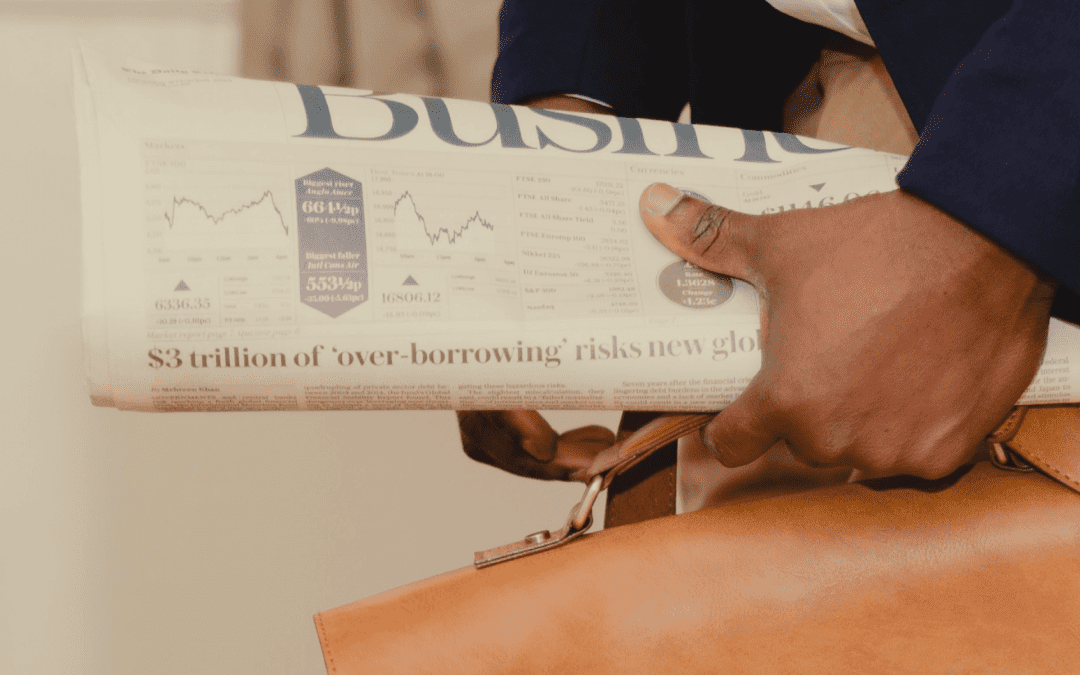 This case was heard in the Upper Tribunal (Immigration and Asylum Chamber) (UT) before Upper Tribunal Judge Lane and concerned the importance of time limits for serving an acknowledgement of service in Judicial Review cases.

The Applicant asserted that when the Respondent Secretary of State for the Home Department (SSHD) filed an acknowledgement of service (AoS) to the Judicial Review application made on the Applicant’s behalf on 20/06/19, this had been outside the timeline stipulated by rule 29(1) of the Tribunal Procedure (Upper Tribunal) Rules 2008. As such the appropriate course of action would have been for the SSHD to make an application to the UT for permission to extend the time to serve the AoS.

“A person who is sent or provided with a copy of an application for permission” [to bring judicial review proceedings and who wishes to take part in them] “must provide to the Upper Tribunal an acknowledgment of service so that it is received no later than 21 days after the date on which the Upper Tribunal sent, or in immigration judicial review proceedings the applicant provided a copy of the application to that person”.

The Applicant’s assertion was based on an interpretation of the word “provided” in Rule 29(1). The Applicant’s view was that a copy should be considered provided to the person concerned on the date it was sent to that person. As such the 21-day period began to run on the day after it was sent, whether or not the person to whom it was sent had received it.

Decision of the UT

The UT took the view that it was evident from the wording of rule 29(1) that sending and providing could not amount to the same thing.

This was because something could be provided to a person in a variety of ways, which involved not only sending the thing via an intermediary, such as the Royal Mail, but also providing the thing directly by hand.

If the applicant were correct that sending a thing amounted to providing it on the date of sending, the applicant could unilaterally shorten the period of 21 days in rule 29(1) by choosing to send the copy application, rather than effecting personal service at the office of the Respondent. Such an outcome could not be correct.

The UT recognised the difficulty in a lack of clarity in the 2008 Tribunal Rules not specifying, as with the Civil Procedure Rules (CPR), that a document sent by post was deemed served/received the second business day after posting. The court, therefore, determined, in the interests of the overriding objective that Rule 29(1) was to be interpreted as including deemed service in line with the CPR unless the contrary was proven.

In this case, the parties had agreed that the Respondent had been provided with the Applicant’s  Judicial Review on 30/05/19/ As such the issue of deemed service did not arise. The 21 days to file the AoS under Rule 29(1) began to run on 31/05/19 and the last day to serve was on 20/06/19 which was the day the Respondent served the acknowledgement. The Respondent had, therefore, served the AoS in time.

We use cookies on our website to give you the most relevant experience by remembering your preferences and repeat visits. By clicking “Accept All”, you consent to the use of ALL the cookies. However, you may visit "Cookie Settings" to provide a controlled consent.
Cookie SettingsAccept All
Manage consent

This website uses cookies to improve your experience while you navigate through the website. Out of these, the cookies that are categorized as necessary are stored on your browser as they are essential for the working of basic functionalities of the website. We also use third-party cookies that help us analyze and understand how you use this website. These cookies will be stored in your browser only with your consent. You also have the option to opt-out of these cookies. But opting out of some of these cookies may affect your browsing experience.
Necessary Always Enabled
Necessary cookies are absolutely essential for the website to function properly. This category only includes cookies that ensures basic functionalities and security features of the website. These cookies do not store any personal information.
Non-necessary
Any cookies that may not be particularly necessary for the website to function and is used specifically to collect user personal data via analytics, ads, other embedded contents are termed as non-necessary cookies. It is mandatory to procure user consent prior to running these cookies on your website.
SAVE & ACCEPT